Note: By clicking Submit above you understand and agree that the use of the Internet or this form for communication with the firm or any individual member of the firm does not establish an attorney-client relationship. Confidential or time sensitive information should not be sent through this form. 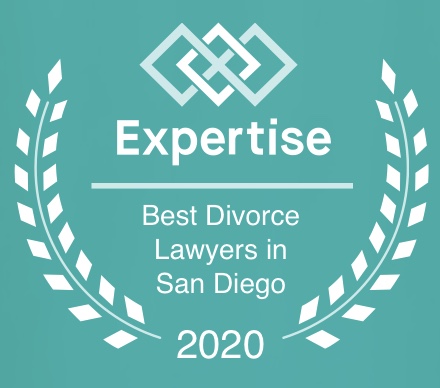 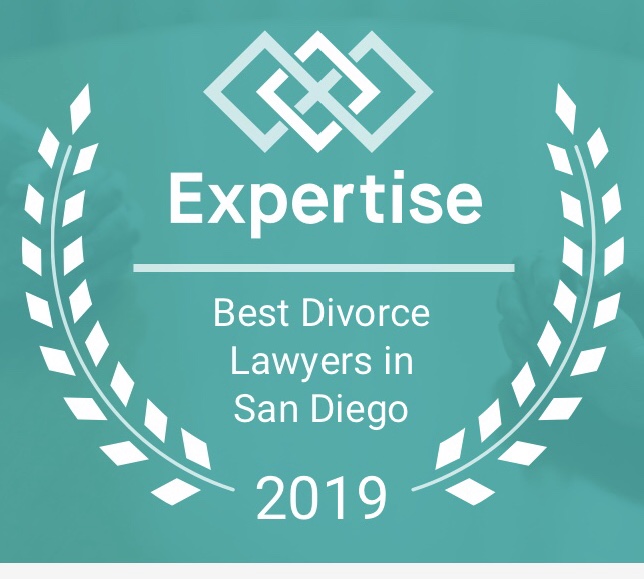 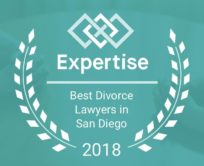 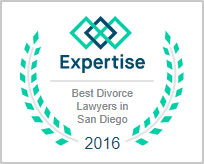 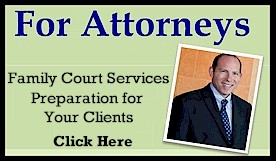 “From the moment that I filed for divorce and child custody, I had 100% confidence in Brian. Each step of the way he kept me informed and prepared. I found his knowledge and background with divorce and child custody to be more than comforting. He was prompt in all responses or concerns that I had as well. I will most definitely refer a friend to him for his services and I would hire him again in a heartbeat should that ever be necessary. Thanks Brian!" Read more

Legal custody means who makes the decisions about the children’s health, education and welfare. This includes deciding where the children go to school or whether they should get braces on their teeth. If the parents share joint legal custody, both parents can ask schools and doctors for information about the children. It is important to be clear about who makes which decisions so that there is no disagreement later on.

Physical custody refers to the time the children spend with each parent on a regular basis for child custody visitation. For example, the children may be with one parent on school days and the other on weekends plus a mid-week dinner visit. The parents can split the holidays and vacation periods. Sometimes, if the parents live near each other and they get along as parents, the children go back and forth without an exact schedule.

Joint custody means you share custody with the other parent.

Joint legal custody is when both parents have equal rights and responsibilities for major decisions concerning the child, which include the education, religious training, counseling, health care, extracurricular activities, as well as where the child will live. The court may assign one parent to have sole power to make certain decisions and may give both parents equal rights and responsibilities for other decisions.

If you are in need of custody and visitation in San Diego, contact the Law Offices of Brian A. Victor at 858-633-3529 for immediate assistance.